For the love of topiary

Something that has taken me by surprise in Bangladesh is the proliferation of public formal gardens. Practically every significant ancient/cultural site has been prefaced by a stroll through one of these delights. They love them! And they seem to especially adore their topiary!

Let me show you:

Exhibit 1
Lalbagh Fort, Dhaka, where the photo speaks for itself. 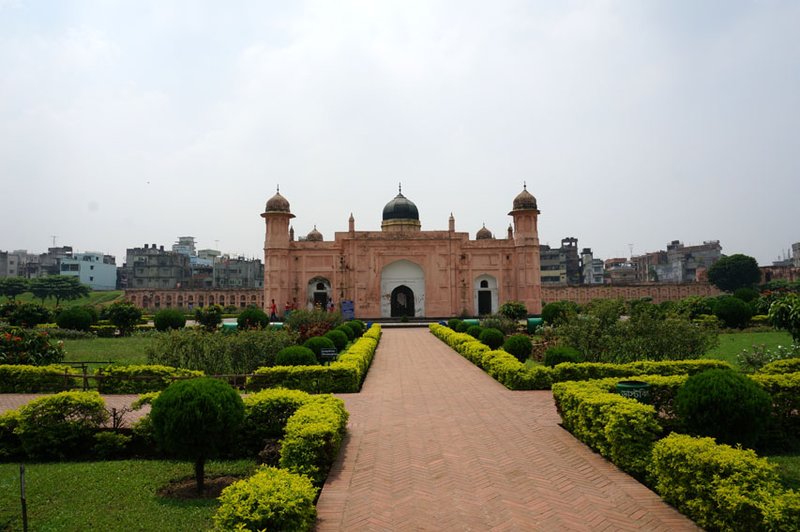 Exhibit 2
Somapuri Vihara, Parharpur, an ancient Buddhist monastery and university. You can see the grass-covered stupa in the background, behind all the decorative foliage. There was also a large animal topiary, but I couldn’t tell whether it was a dinosaur or a giraffe with poor posture. Plenty of people were happy to pose for photos with it though. 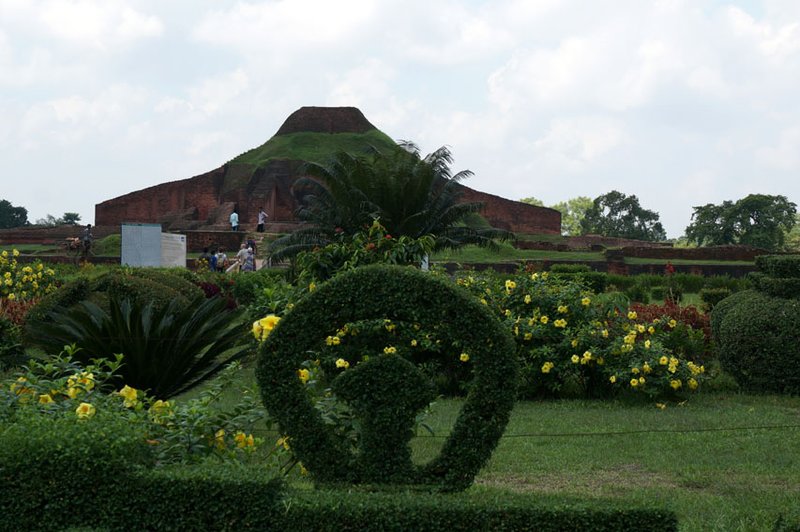 Exhibit 3
Mahastangarh, the most ancient city in Bangladesh, has a lovely entrance garden leading to the main access to the city ramparts – the only part of the ancient site that you can really see (across the top of the hill in the photo). I must say this was a bit of a disappointment, although the walk around the ramparts was lovely just in itself. 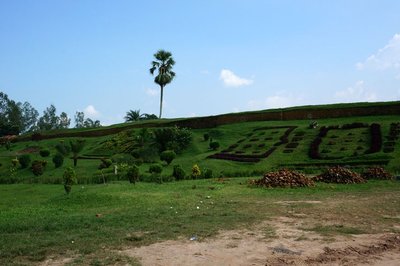 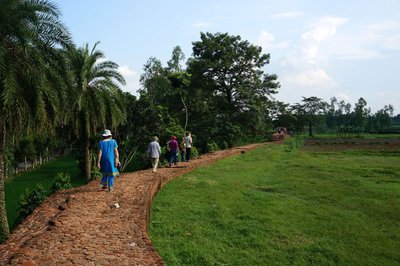 Exhibit 4
The Tajhat Palace, Rajpur, which used to be a courthouse and is now a museum. Visiting the palace on a Sunday, the actual building was closed, but we were allowed to view it from the outside and wander around in the beautiful gardens. 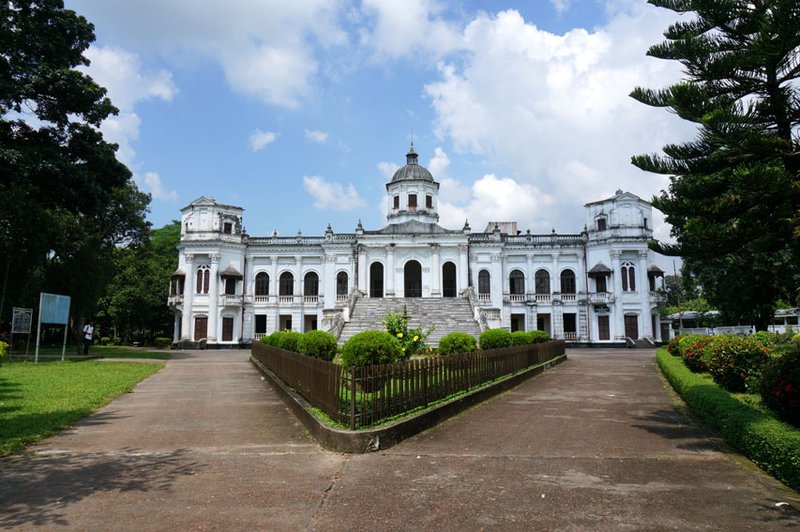 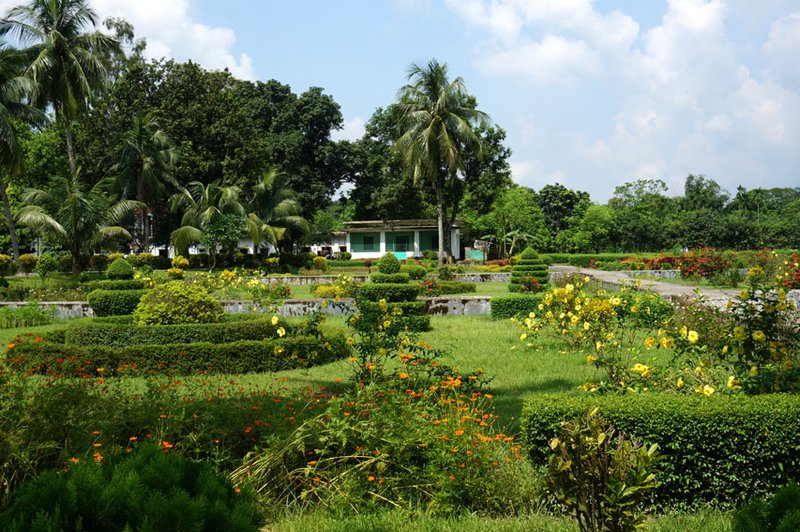 So there you have it. There were others, such as in Puthia, but they were probably not as fastidiously groomed as the gardens I’ve shown you.

Previous Next Table of contents

lovely Andrea, thanks for sharing your travels with us.

Your experiences in visit to Bangladesh is awesome. If you want to know details please visit the page for knowing some interesting places in Bangladesh.
http://khaledrentacar.com/tours-and-travels/
In this site you can know maximum tourist spot in Bangladesh.

Comments on this blog entry are now closed to non-Travellerspoint members. You can still leave a comment if you are a member of Travellerspoint.

If you aren't a member of Travellerspoint yet, you can join for free.